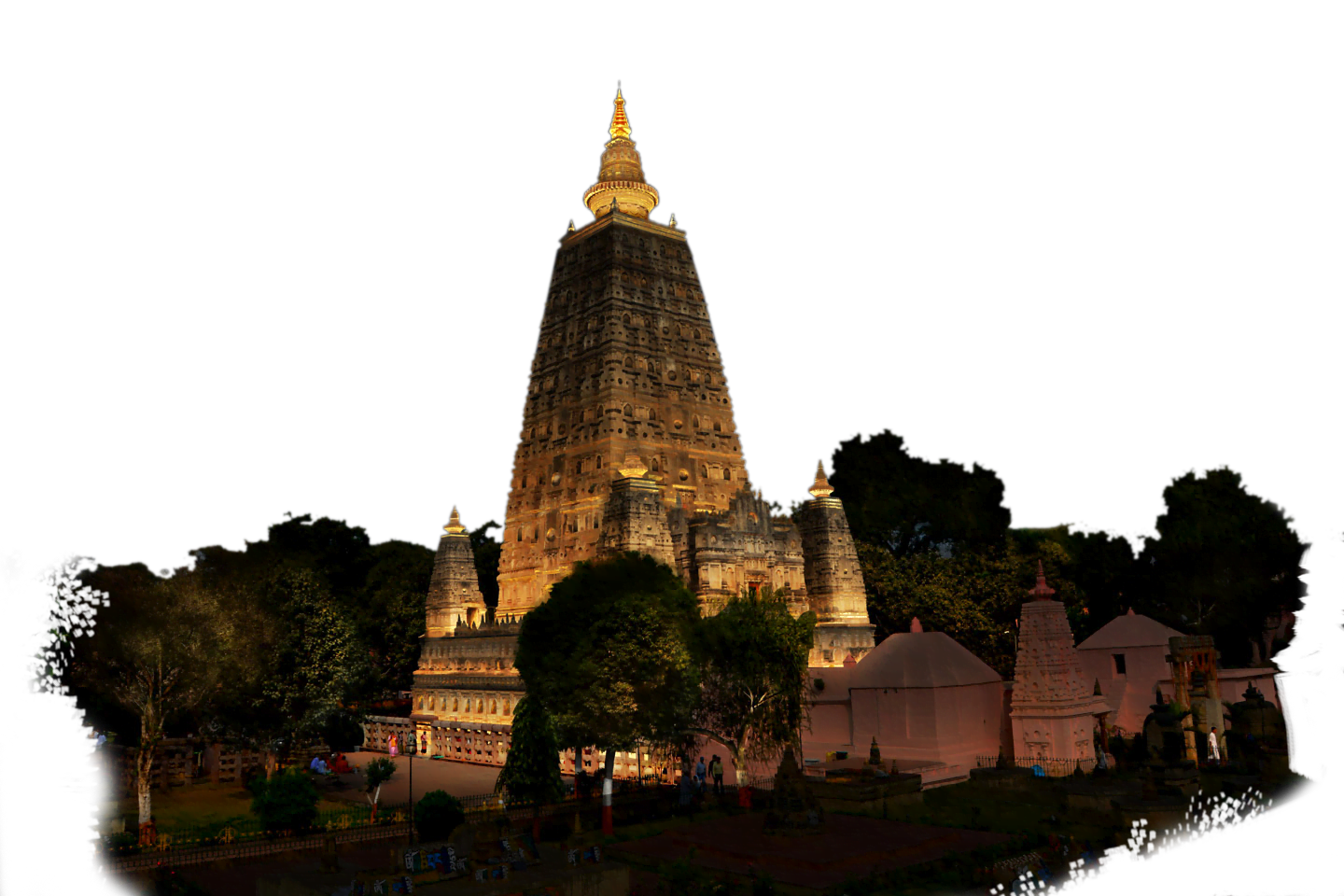 Delhi: The Capital of India.

Lucknow: The capital city of Uttar Pradesh which is said to decide the Political Battle of India.

Sravasti: Lord Buddha spent his 24 years and had follower for his teaching from here.

Nalanda: The ruins of most ancient university of World lies here.

Rajgir: The well-known ‘Atanatiya’, a poem for protection from evil spirit presented to Lord Buddha by King Vessavan was held at Vultures Peak Mountain here.

Varanasi: One of the oldest living city of the World