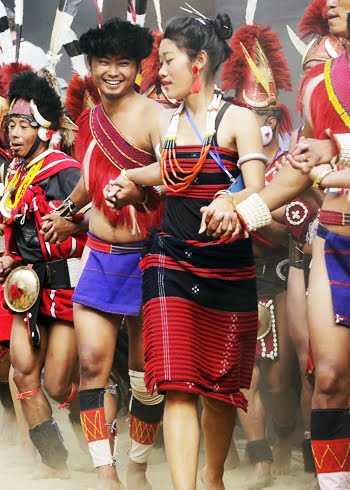 This is a very popular festival of Nagaland. Often cited as “festival of all festivals”, The Hornbill Festival is a grand celebration that is brought to life each year in Nagaland, North East India. The festival is gritting in its element and a powerful representation of the Naga culture through splendid traditional music, dance and performances. The performances are perhaps extremely eye catching and demand attention. All diverse tribes in Nagaland offer their heartfelt contribution towards making the festival more vibrant and entertaining. All people come together, united under one wing to make this celebration an extraordinary possibility. People from all over the world come to visit this promising occasion either to merely witness or participate or sometimes, both. To visitors, the festival offers a clearer glimpse into understanding the Naga culture better. People are welcome to partake in various extravagant dance and musical performances as well as competitions. It a very beautiful display of the cultural practices of Nagaland. The people of Nagaland are all the more kind with their helping hands and smiles. This charming festival has been compelling tourists and travelers who visit the festival over holidays.

HISTORY OF THE FESTIVAL

The festival gets its name from the Indian Hornbill. The Hornbill is a common bird among the folklores and tribes of Nagaland and can be commonly seen prancing around in the forests of Nagaland. The different tribes in Nagaland address their culture with utter respect and thus find it purely essential to grace the festival with their cultural presence. And so it is celebrated with such pride and gusto. The festival is being celebrated since 16 years now. What started out as a mélange of cultural exhibit in the year 2000 is still getting stronger every year. The aim of this festival is to ensure the Naga culture is preserved and protected. The festival brings about unity and better relation among the various tribes in Nagaland. It has been because of the hard work of the tourism department of Nagaland that the festival has attained such immense success.

DURATION OF THE FESTIVAL

The Hornbill festival is celebrated annually. The festival opens in the first week of December each year. The government of Nagaland organizes the cultural event. The celebrations stretches between the expanse from 1st December to 7th December. Kohima, the capital city of Nagaland is the initial location where the festival takes place.

Kolkata: Kolkata (formerly Calcutta) is the capital of India’s West Bengal state. Founded as an East India Company trading post, it was India’s capital under the British Raj from 1773–1911. Today it’s known for its grand colonial architecture, art galleries and cultural festivals. It’s also home to Mother House, headquarters of the Missionaries of Charity, founded by Mother Teresa, whose tomb is on site.

Dimapur:  Dimapur is the largest city in Nagaland, North East India. The Assam government leased it out for 99 years after Nagaland was carved out of Assam in 1963.

Kohima: (1,444Mtrs) Kohima /koʊˈhiːmə/ is the hilly capital of India’s north eastern border state of Nagaland which shares its borders with Burma. With a resident population of 267,988 it is the second largest city in the state.

Mon: Situated at an altitude of 897 metres above sea level, Mon is the home of the Konyak Nagas. Hereditary chiefs known as Anghs (Chief) rule the Konyak and the institutions of Anghship prevail only to the Konyak Naga tribe. It is interesting to see tattooed faces, wearing featured head gears and war traditional dresses. They are known for excellent wood carving, handicraft and blacksmith.

Dibrugarh:  Well known as the Tea City of India, Dibrugarh is considered to be a major city in eastern India in line with Guwahati and Bhubaneswar and is the emerging communication and industrial hub of North East India. 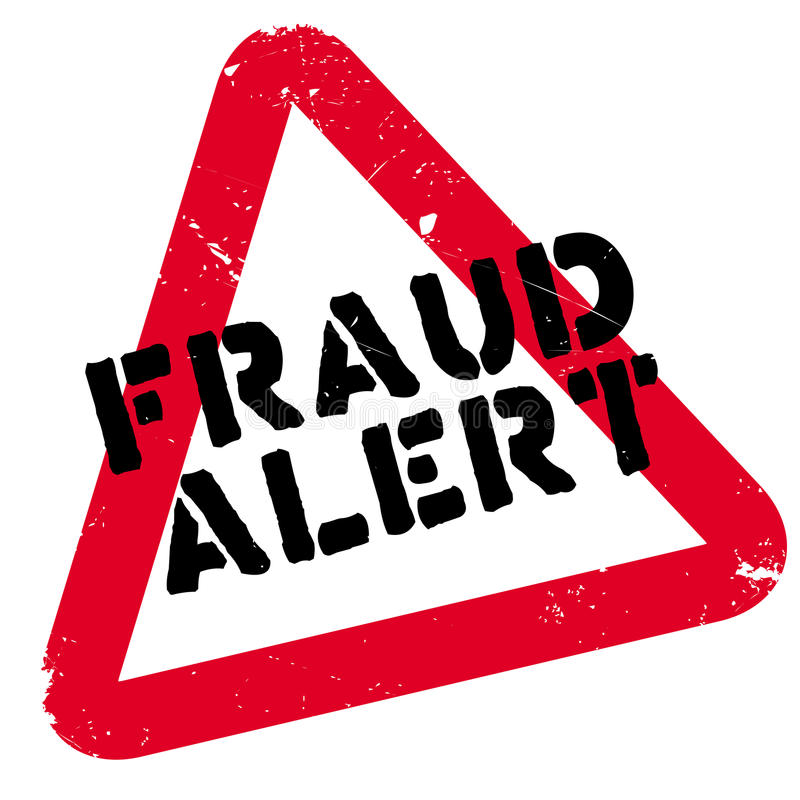